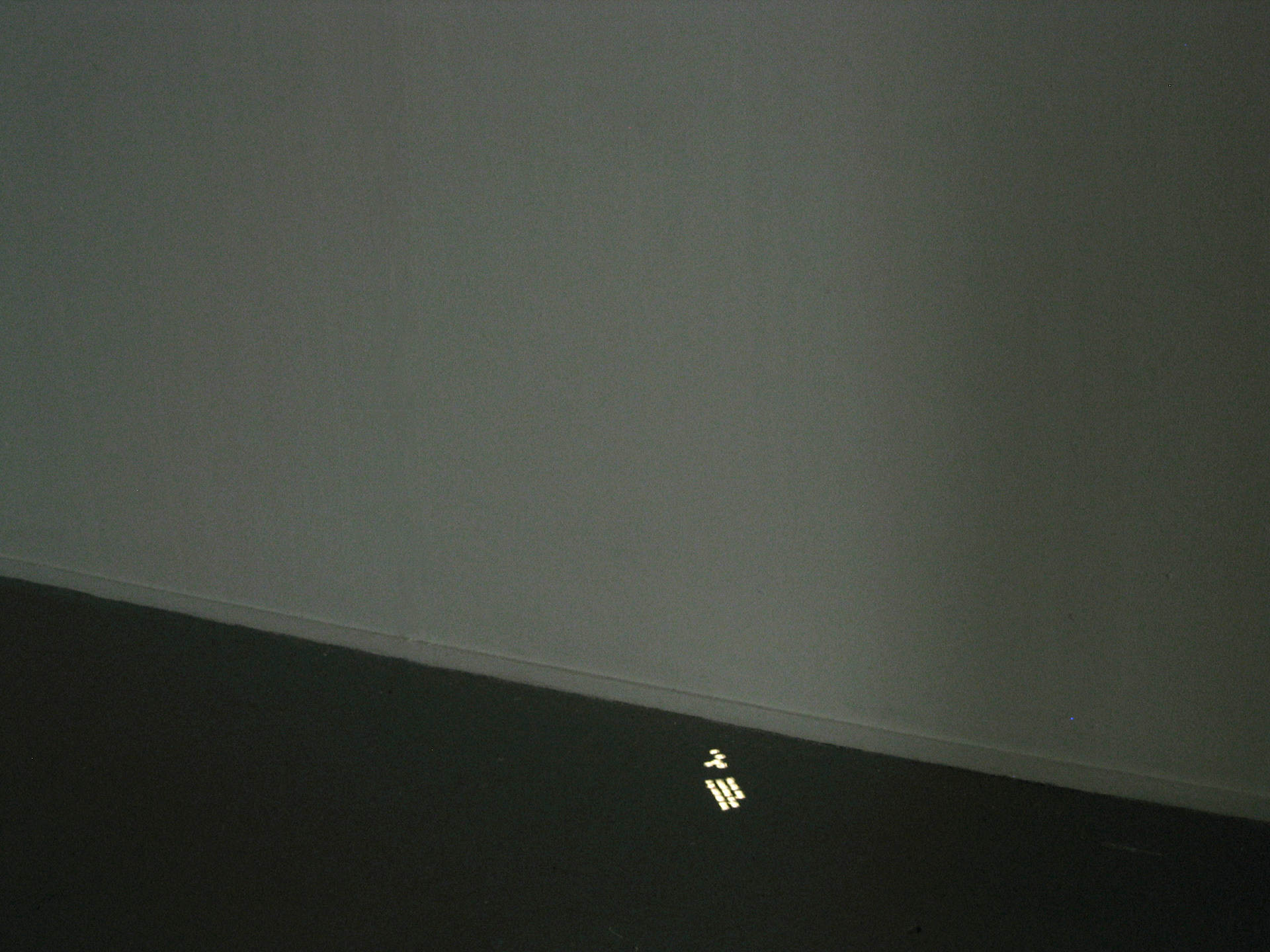 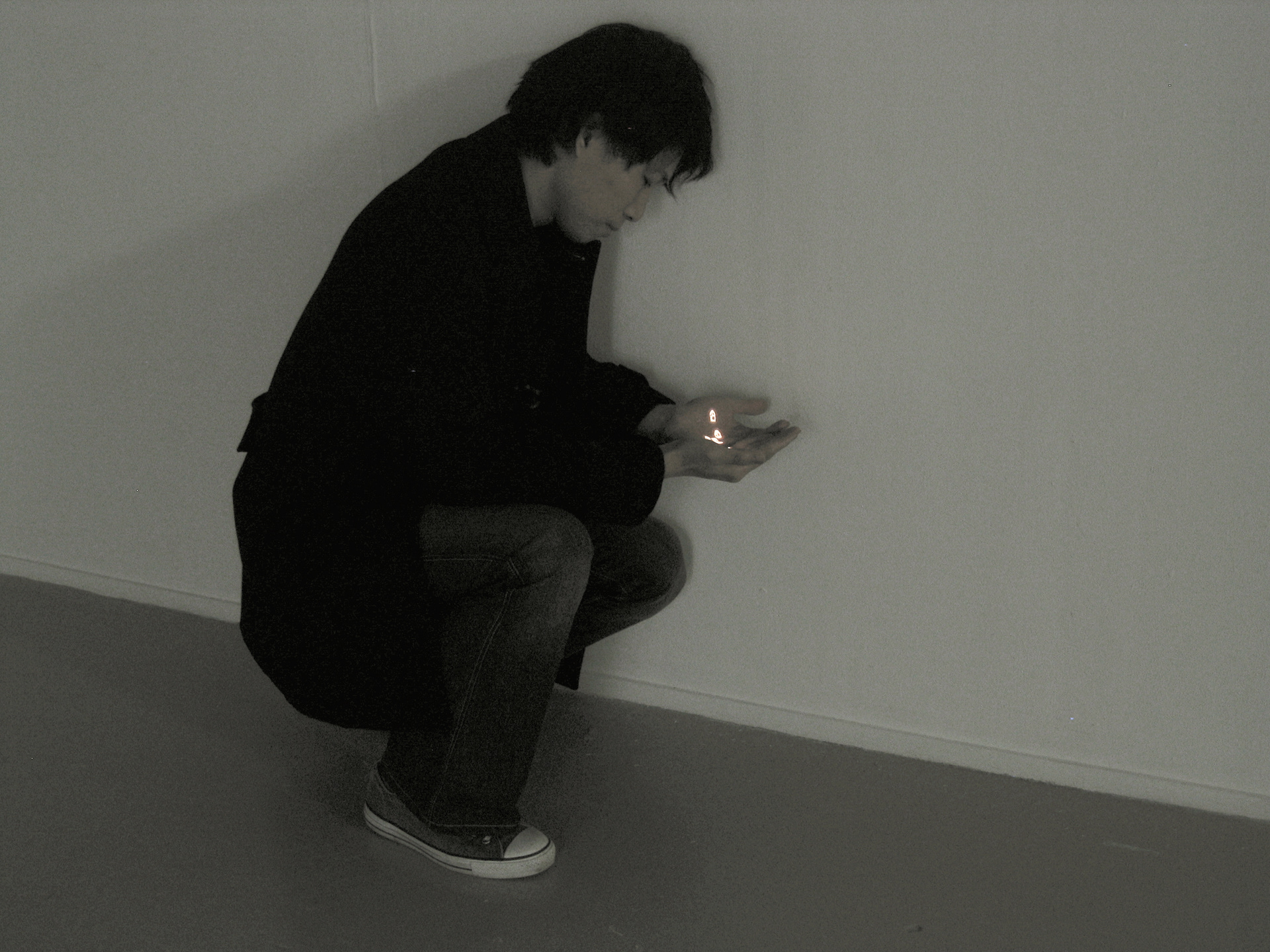 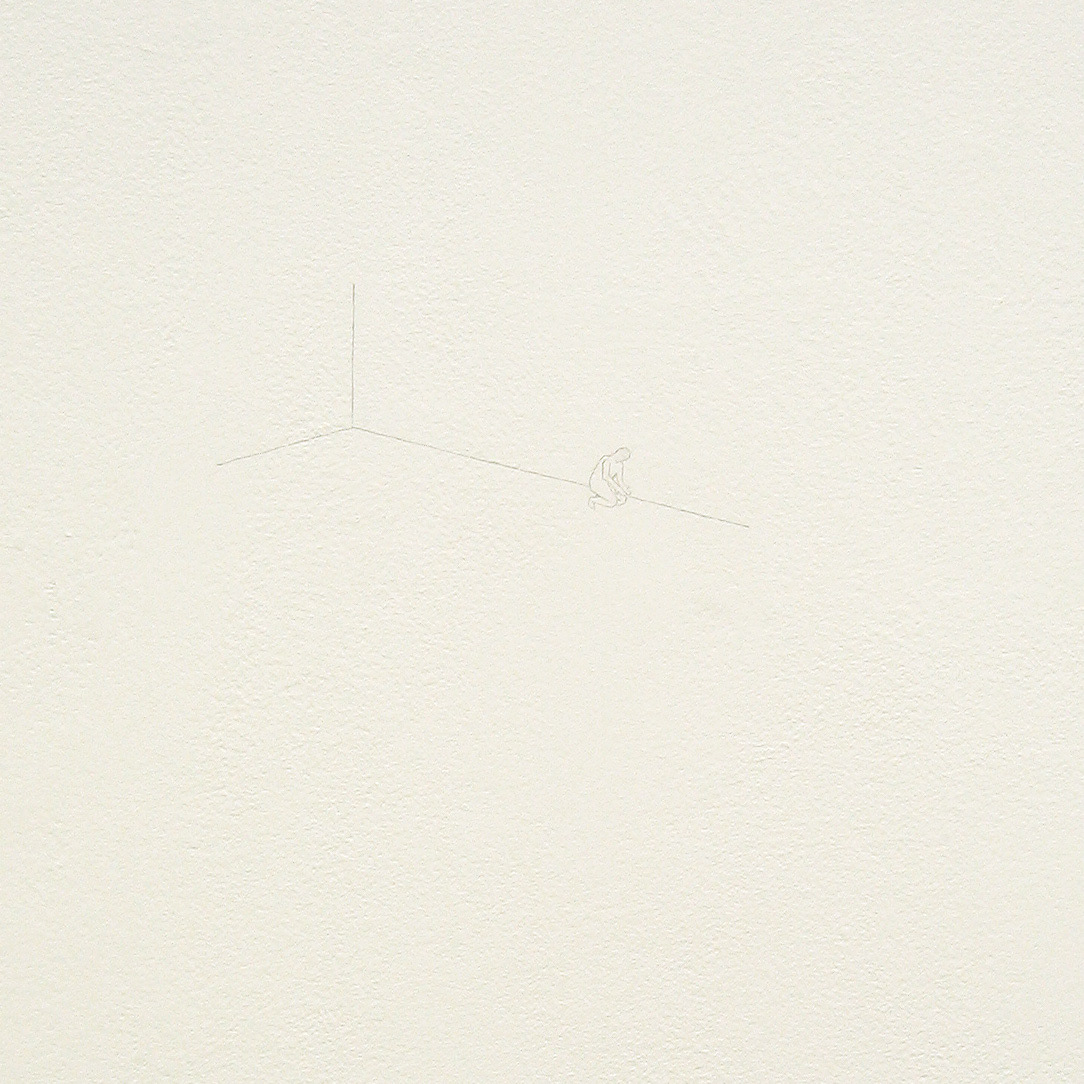 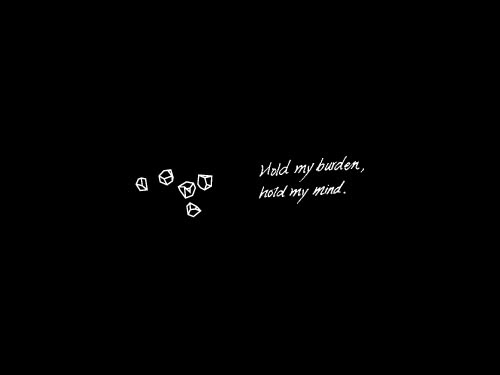 Hold my burden, hold my mind
Positive film, slide projector, wall drawing, 2005
The work consists of one slide projector with one positive lm and a diagram-like drawing on the wall. The focus of projection is set at 50cm from the oor so the pro-jection on the oor is blurred. In response, viewers use their hands in order to catch and focus the oating images and texts. This body gesture is suggested by the draw-ing on the wall, which hints the relationship between body posture and mental state.
When the image is caught by the viewer, it creates an exchange between the viewer and work. Although some people might walk away and think there is a technical problem, this possibility of being ignored plays also an intriguing part.
↑Back to Top