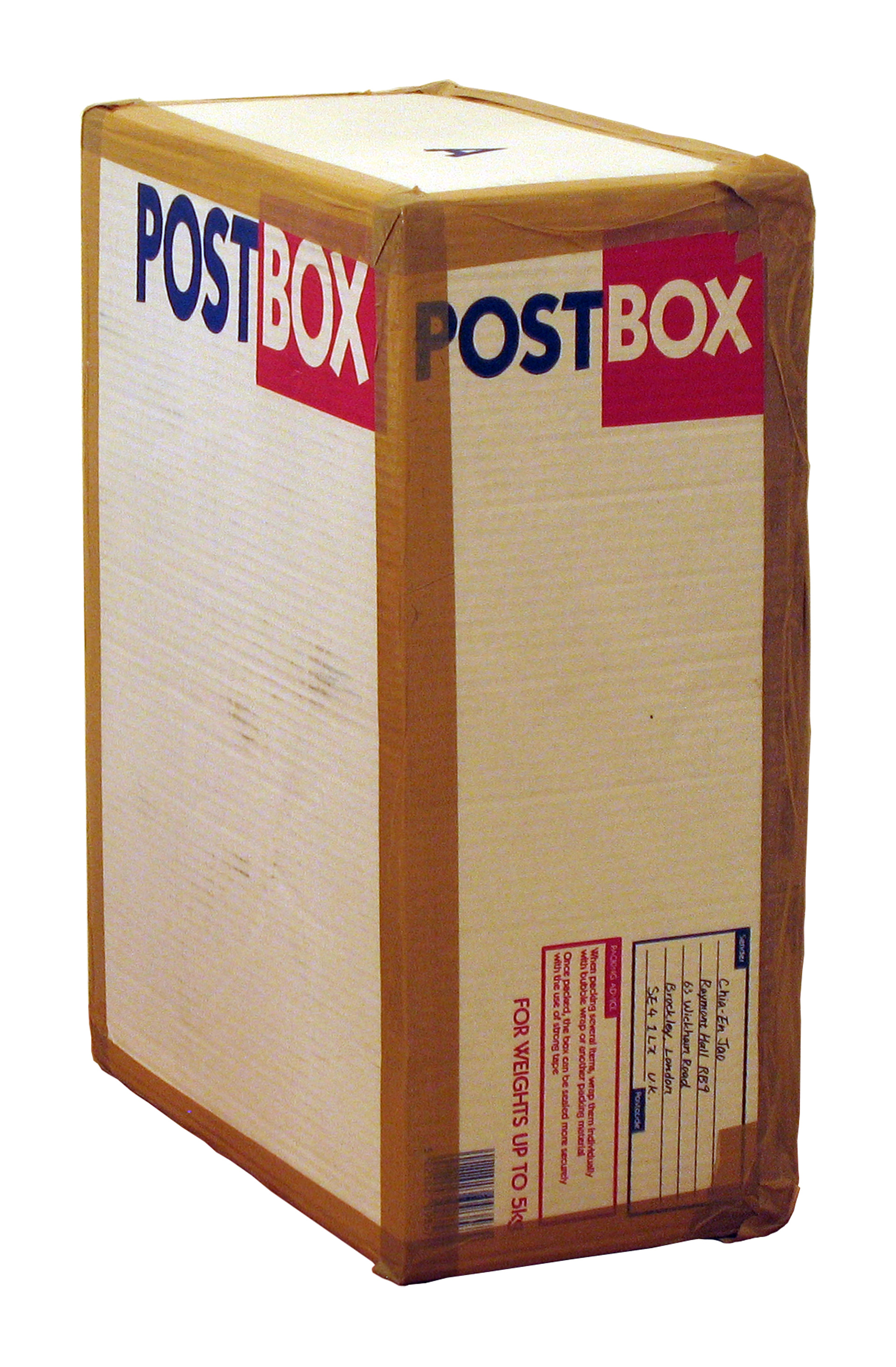 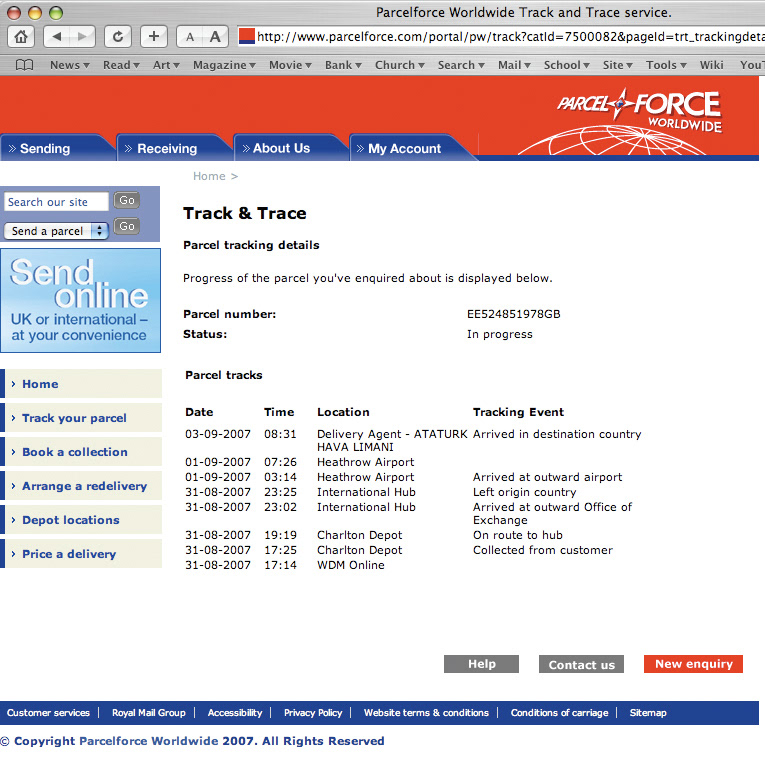 Touchdown
Mixed media/ Sep 2007
This project was created for an exhibition entitled Multiple Intimacy in Istanbul. The proposal was this: On arrival in Istanbul, I ask a friend in London to ship me a 50x30x20 cm box. The box contains a radio with its antenna extended, set to FM 106, a Turkish radio station. The radio is turned on, sealed and shipped from London. On transit, the radio receives only noise, but in Istanbul it picks up the local radio station. The box is then displayed unopened, so viewers can hear sound coming from inside the box. At the end of show, the box is shipped back to London and loses its voice again.
The box was shipped and touched down in Istanbul. However, we lost track of the box on the 3rd of September. Maybe it was destroyed by the postal service because of the noise, or kept in the storage room for further investigation. Possibly, in the near future we will receive the package and send it back to where it came from, completing the project. In the absence of the box, the project was presented as an A4 page describing what happened, placed in the middle of the space.
1. Box dimension: 50x30x20cm
2. Radio was turning on during the shipping with its antenna extended.
3. British post office asked my friend the reason of not turning off the radio, but still allowed her to do so.
4. The box arrived in Istanbul on 3rd September and disappeared.
↑Back to Top